NEW YORK, Jan. 22, 2020 -- Weeksville Heritage Center presents an opening reception for Brooklyn-based artist Damien Davis's solo exhibition, COLLAPSE: Black Wall Street Study, on Friday, January 24 at 6pm.  Collapse investigates the history of Greenwood, the historic freedom colony in Tulsa, Oklahoma. Greenwood was one of the most prominent communities for African-American businesses during the early 20th century and was popularly known as America's "Black Wall Street" until 1921, when white residents massacred as many as 300 black residents, injuring hundreds more and razed the neighborhood within hours. The exhibit puts Greenwood in conversation with historic Weeksville, located in modern-day Crown Heights, Brooklyn, and was itself one of the largest free Black communities of pre-Civil War America. 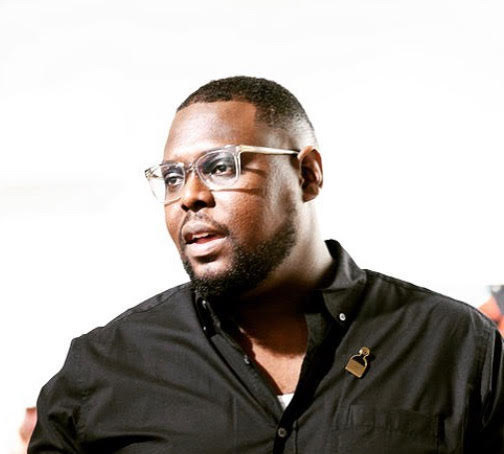 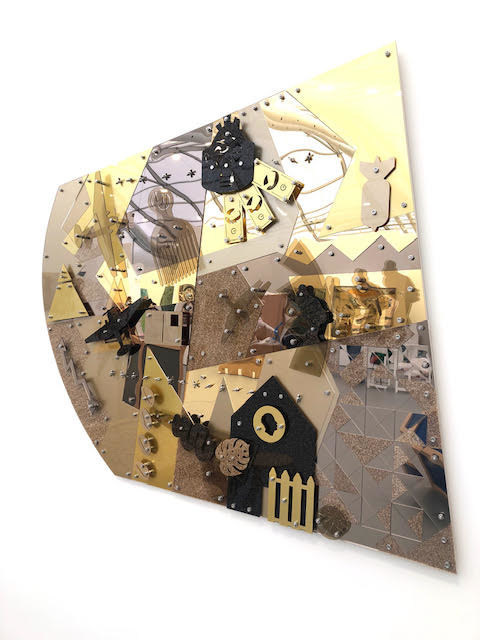 COLLAPSE: Black Wall Street Study re-centers oppressed narratives, by acknowledging both the inherent danger of taking up space as a black person, and by developing strategies to infiltrate and reframe these same narratives. Through Davis' use of laser cut plexiglass, plastics, wood, geometry and color theory, a lexicon of shapes ignite conversations about currency, community and the effects of hyper visibility on the black body. The use of iridescent golds and silvers often associated with affluence, wealth, luxury and power are applied to his artwork. Through his use of these seductive materials and surfaces, space opens for more difficult conversations to occur.

"Many artists now are producing work that places an emphasis on the acknowledgement of ancestral trauma, as well as a need for corrective action through the research, self-care, archiving, and transformation of that trauma," Davis noted in a statement. "As we near the hundredth anniversary of the Greenwood massacre, and as reparations are hotly debated in Washington, setting the stage for an open dialogue on the progress that has (or has not) been made is more important than ever."

THE POWER OF AUTHENTICITY IN AUDIO - EVENT